Design Magazine AXIS was first published in 1981, and its contents have been distinguished from general magazines with unique and high-quality content. Since its first publication, the magazines have been highly favored by designers worldwide involved in business, service, and product development, as well as highly influential figures and opinion leaders.

In the 40th Anniversary Special Issue, Final Aim Chief Design Officer (CDO) Yasuhide Yokoi was featured to give out perspectives for designers of the future. 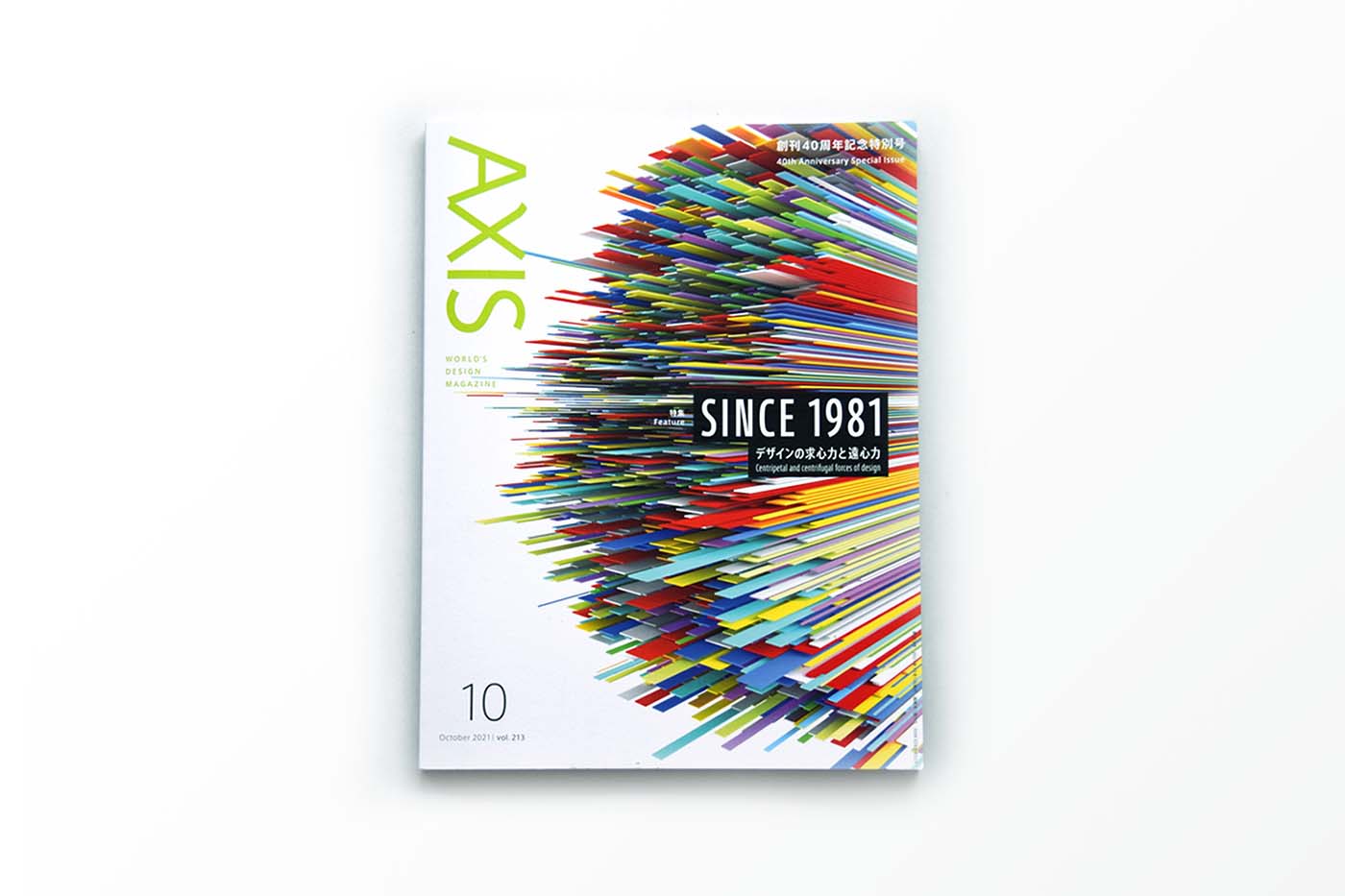 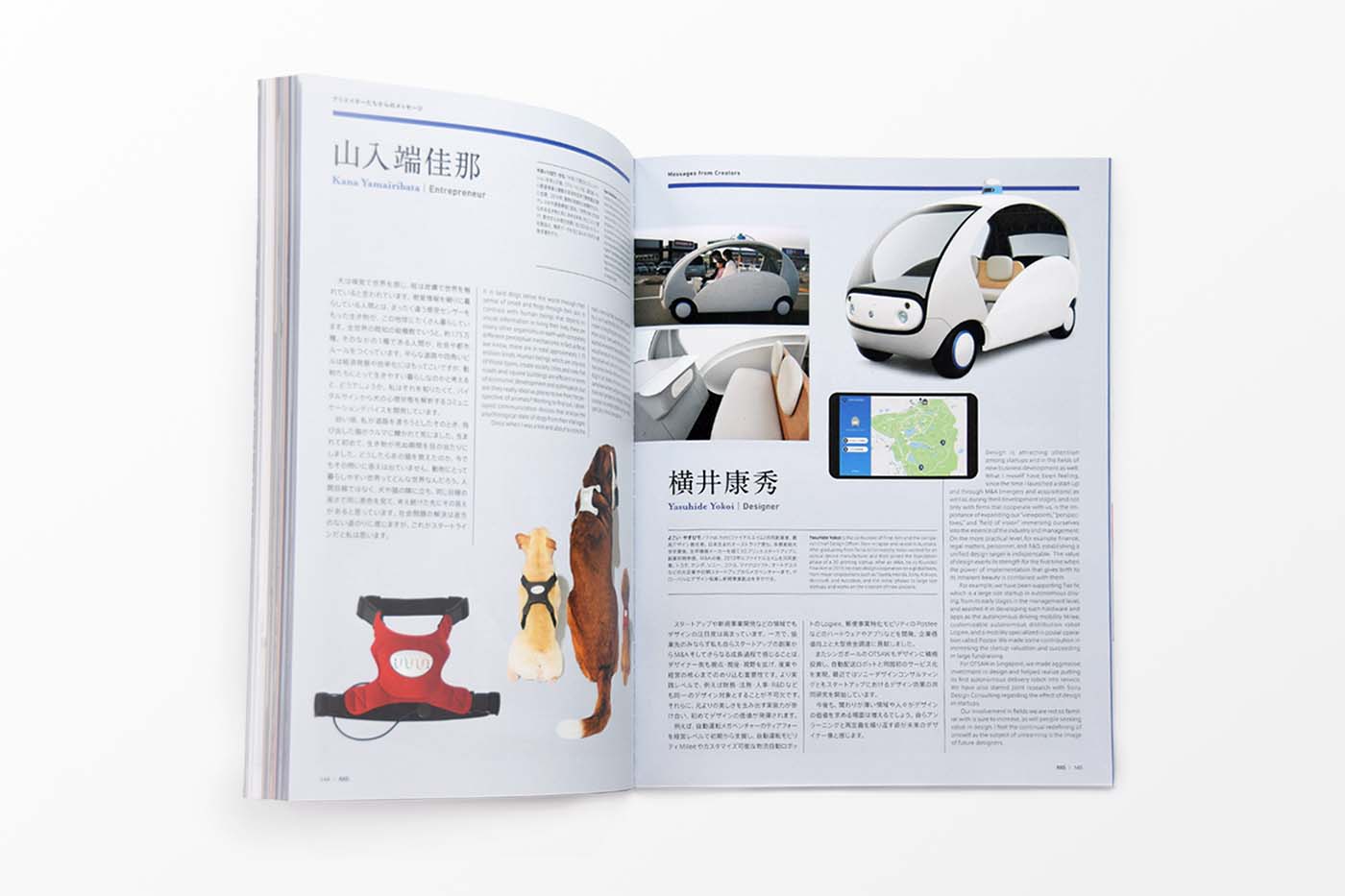